By Greg Knight and Shelly Pope 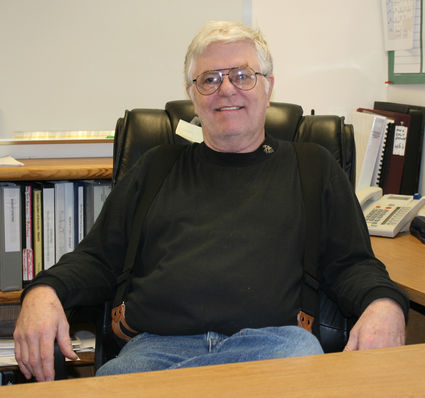 The Thomas Bay Power Authority Commission met in a special meeting last Friday to discuss another counter offer by Mick Nicholls to the commission for the position of TBPA General Manager.

Nicholls, who is still acting as foreman until today, said he is looking forward to taking the reins at the TBPA office.

“My plan is to make sure that Tyee continues to run in a very efficient manner,” Nicholls said. “I believe that the GM’s job should be centered toward the plant and not toward the public.”

Before he was officially hired, a number of the commissioners spoke about the offer –...