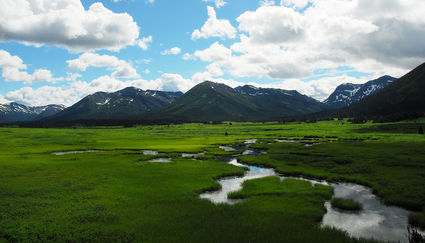 A bill to be considered by the Canadian parliament would protect the Sacred Headwaters, the source of the Stikine River, from mining or other industrial applications.

A Canadian parliamentarian has submitted a bill in the legislature of British Columbia seeking to protect the Stikine, Nass and Skeena rivers

Nathan Cullen, Minister of Parliament for the Skeena-Bulkley Valley of Northwestern B.C. has introduced a member’s bill that he says will put the protection back into what he calls a government-gutted Canadian Navigable Waters Protection Act.

Cullen said he submitted the bill believing that the Conservative government of Canada has removed what he calls “99 percent of lakes, rivers and streams protected under the NWPA.”