By Suzanne Ashe Special to the Pilot 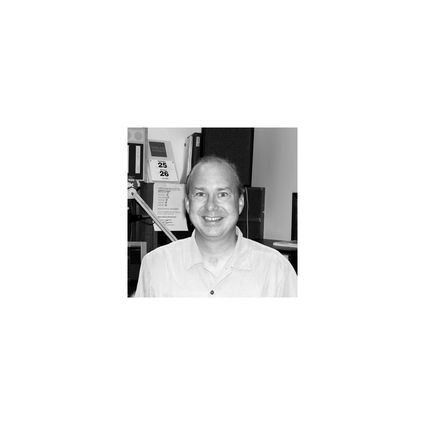 After 14 years on the Petersburg Medical Center Board of Directors, Tom Abbott tendered his resignation, saying that the hospital was "in a good place" and that he was ready to leave.

Abbott, who has served as board president, an elected position, notified Borough Clerk Kathy O'Rear in a letter stating, "The community has an excellent medical center with a professional staff providing quality healthcare to all in our community. The integrity of the staff ensures the public will be treated with the utmost dignity. This is something to be very proud of in a small community such as ours. My years of service were rewarding, and I am proud to have been so closely involved with the Petersburg Medical Center."

Abbott's last meeting will be Sept. 25, so he will be in attendance for two more meetings, he said.

"The hospital is in a good place right now," he told board members last Thursday. "The timing of it also allows for it to be on the ballot. It also gives the community time to put someone in place here," he said.

"It will be a very big loss," said CEO Elizabeth Woodyard who has been at PMC since 2011.

"I appreciate [the board] so much and their experience is invaluable. They care so much about the hospital and the community," she said after the meeting.

During the meeting Kissinger announced she would not be seeking re-election. Samuelson was not in attendance, and Ness did not say if she planned to run again.

The first day to file for candidacy was Tuesday, and the last day will be Aug. 26. Voting takes place Oct. 7.

The board also agreed to a new policy that would give prompt private-pay patients a 20 percent discount. This new policy takes effect immediately.

Under the new policy all private pay patients, including those who only have catastrophic coverage, will receive a 20 percent discount for bills paid in full within 30 days.

The next board meeting will be Aug. 28.