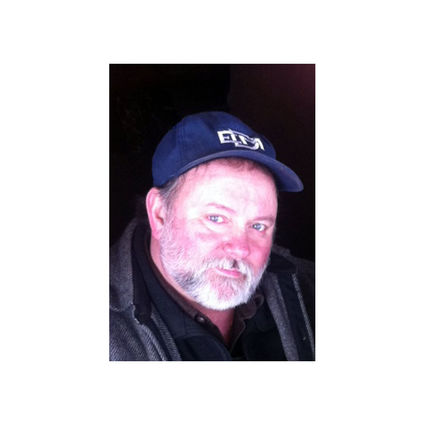 He was born in Petersburg on September 6, 1950, the oldest of the five children born to his parents, Jim and Bev.

Ken graduated from PHS in the class of 1968. He then joined the Navy, serving in Vietnam before his honorable discharge in October of 1972. He worked on the Alaska Marine Highway system, rising to Senior Chief Engineer before his retirement. During that time he had three children with his then wife, Katherine (Combs). Ken was a beloved father, and enjoyed spending time with his kids at the cabin. A true sailor, he also loved the sea.

Ken continued to commercially fish up until his mid 60s and was a constant presence up Petersburg Creek.

Ken was preceded in death by his father, James Hammer and his adopted brother John Stephen.

In lieu if flowers or gifts, donations can be made to the Make a Wish foundation. Services are pending.