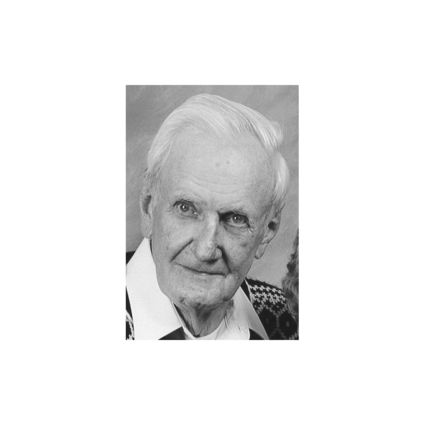 He spent his years growing up in Oaklee, Minnesota on the family farm with his sisters Ada (Moen), Elaine (White) and Delores (Haugen).

Harley served in the 85th Infantry during WW2. He was in North Africa, Sicily, Italy and Austria. In Italy he was part of the battle at Anzio.

In 1966 Harley retired from the Army and returned to Seattle with his family. He joined General Telephone where he was a project engineer.

Harley met and married Gladys (Thynes) in 1959 while he was in Petersburg. They bought their first house from Andrew Ask on Dolphin Street which he remodeled. He used an old ship mast (from Andrew Ask) and created a spiral stairway. Their son Chell was born in Petersburg.

He was a long time member of the Petersburg Elks.

Gladys, son Chell and sister Ada precede him in death.

In lieu of flowers donations can be made to PAWS, Grace Chinese Church, or Compass Housing Alliance Veteran's Programs.

A service will be held on October 22 at 11am at Grace Chinese Church in NE Seattle.

Harley's ashes will be spread in Petersburg.