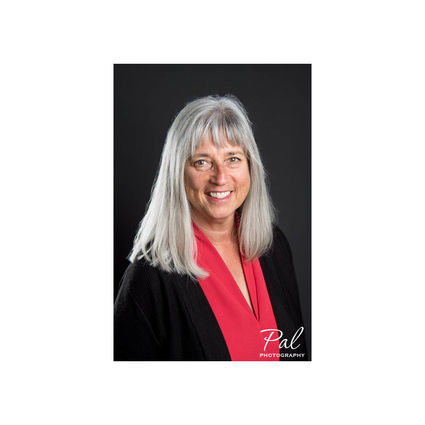 YWCA Alaska presented Petersburg resident Kris Norosz with a statewide award last month for her dedication to supporting the organization's mission of eliminating racism and empowering women. She is one of 10 women statewide receiving the 27th Annual Women of Achievement award.

Norosz began working for Alaska Department of Fish and Game in 1979 and a decade later she found herself the executive director of the Petersburg Vessel Owner's Association. Her career and experiences took off from there and she ended up working for Icicle Seafoods in the late-90s as the director of government aff...