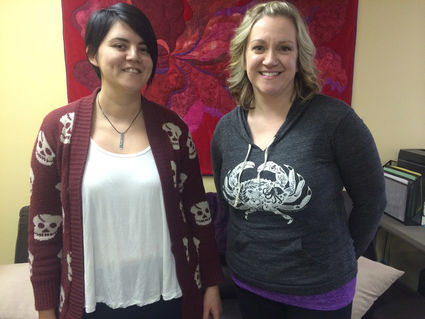 Working Against Violence for Everyone or WAVE moved from the Sing Lee Alley location last month and welcomed a new employee the next day. WAVE director Annette Wooton said the increased office space and newly hired advocate Rikki McKay are showing an immediate positive impact.

"We can see two people at once, where at the other

office we were limited to seeing one person at a time," Wooton says.

She says making do is part of being a non-profit

organization, and the old space could have worked with two employees, but not very smoothly although Wooton did kick around the idea. However, i...