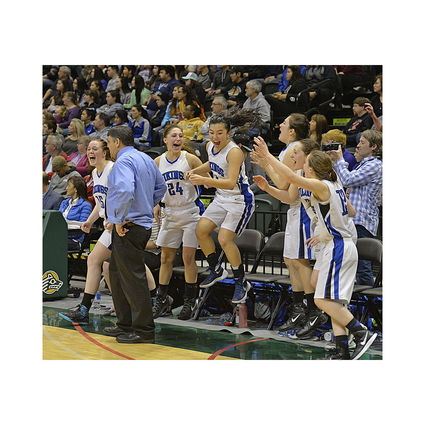 The assembly continued discussing the reallocation of the Kake access road funding.

Representative Jonathan Kreiss-Tomkins took part in a budget crisis presentation at Sons of Norway Hall. The visit was the first of many by representatives throughout the year to talk about the statewide financial crunch Alaska is facing.