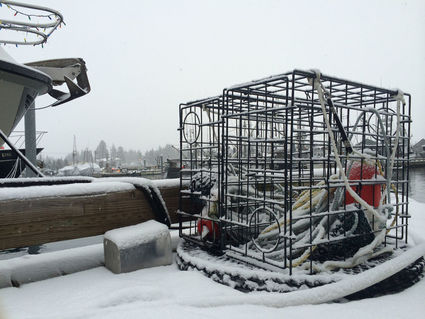 The average temperature for Petersburg last year was 46 degrees, the warmest on record, and it also marked the 34th driest, according to NOAA warning coordination meteorologist Joel Curtis.

Local records were set for warm weather in March and a new lowest recorded rainfall happened in October. The

also the warmest on record, he said.

As for precipitation, Curtis said it was just under 93 percent of normal, with 101.18

with the most rainfall occurred in November with 12.40