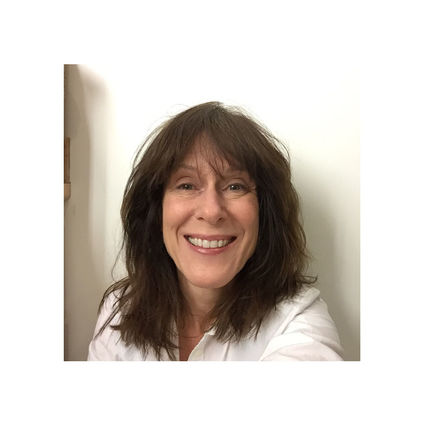 Susan Ohmer was raised to work. She learned what it meant to work hard early in life, so the idea of taking months off work for a sabbatical is truly foreign to her.

As the executive director for Petersburg Mental Health, Ohmer was recently chosen as one of six Alaska nonprofit executives to be recognized by the Rasmuson Foundation Sabbatical Program.

"It still doesn't seem like it could happen, like it's real," she says. "It's ironic that I'm someone who for 23 years has had difficulty taking a day off, but now, I'm thinking of leaving for four months."

Ohmer will spend four months away...