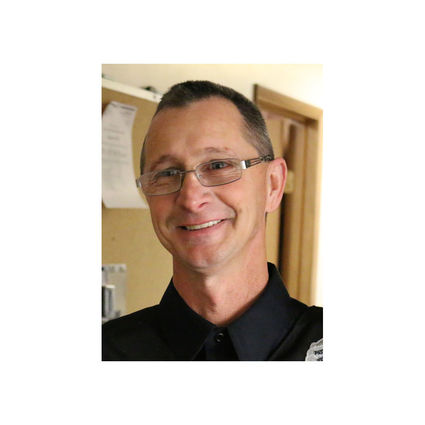 David Plagens worked as a police officer in west Texas on the border of New Mexico and Mexico prior to accepting a position with the Petersburg Police Department. He has

four years of law enforcement experience, including three years as a deputy and one as a jailer.

Plagens is married and his wife Jolie will be moving to the island this spring, maybe

mid-April. Plagens has only been in town a couple of weeks, but he already has a healthy respect for the local

"I'm used to the heat, obviously, and never getting any rain," he says. "But so far everyth...