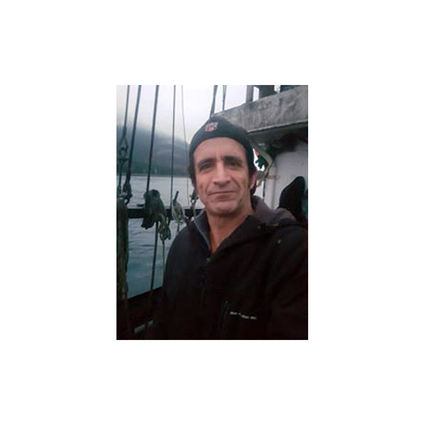 Luis Guillermo Arce is the first prisoner to be housed in the new community jail. Arce, age 59 of Petersburg, was arrested on Feb. 22, after Magistrate Judge Desiree Burrell issued a warrant for his arrest the day before. The arrest followed an investigation, which resulted in the filing of charging documents for Domestic Violence Assault in the Fourth Degree. Arce appeared in court on Feb. 22 and was released on his own recognizance with conditions. A plea agreement was reached pending sentencing.