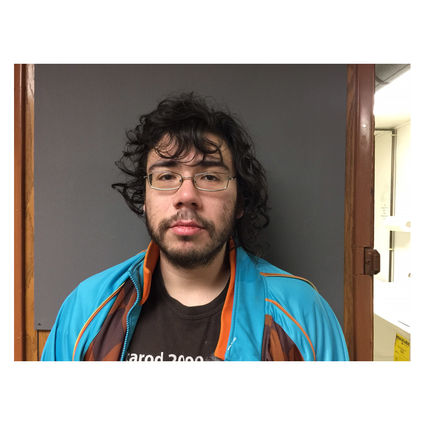 Superior Court Judge William Carey presided over the sentencing of Marvin Mitchell Jackson on state charges of Misconduct Involving Controlled Substance, a Class B felony. The court ruled Jackson is to serve 23-months in jail.

The jail time will be served concurrently with his jail time on Federal charges. Jackson was also ordered to pay a police training surcharge of $100 and $500 towards the cost of appointed counsel.

While investigating the drug case, police seized and searched his cell phone and found images of child