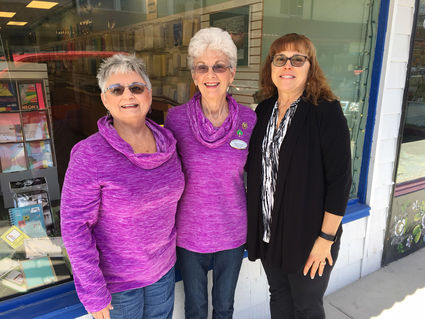 The Emblem Club got its start on the East Coast of the United States when a group of Elks ladies began meeting together in 1917...