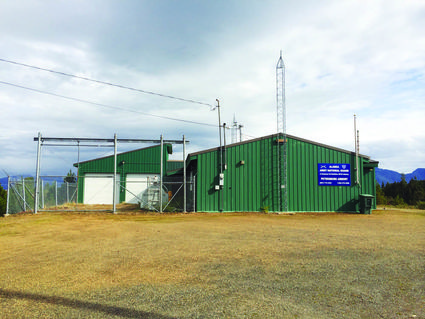 In 2006, Petersburg's Alaska National Guard Armory was manned by 11 local personnel. Today the facility is unused and two remaining personnel travel to Juneau for training. By the end of 2017, the 761st Military Police Battalion in Southeast will be deactivated.

The Army National Guard is clearing out its Petersburg Armory. On Friday, April 21, CW2 Drew Vandries told the Pilot he and two others were in Petersburg to remove sensitive material and conduct environmental remediation on the armory site. He showed containers of oil, antifreeze and fuel that were going to the baler facility for disposal.

Special Assistant to Major General Lori Hummel, Ron Clarke said the National Guard is entertaining ideas from Petersburg concerning the future use of the facility.

The nearly 2,000 sq. ft. building sits on land that is leased from the State Dept. of Trans...