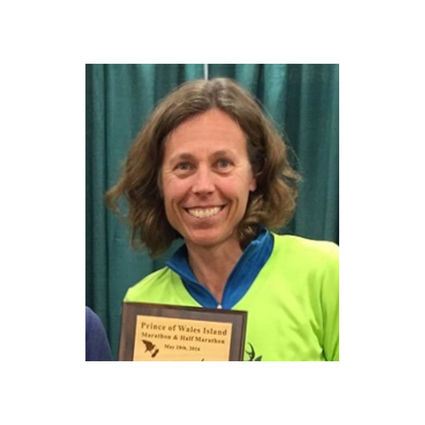 A Petersburg resident was able to meet a personal goal this month, taking part in the historic Boston Marathon.

For runner Marketa Ith, it was her first time competing at the marathon in Boston. She qualified for the high profile event after completing the Los Angeles Marathon in February 2016.

"I think if you are a distance runner, it's the ultimate goal," she explained.

And for good reason. The Boston race is the longest-running marathon on earth, adopted shortly after the first modern Olympic Games were held in Athens in 1896. Since its start in 1897, the event has occurred every Patriot...