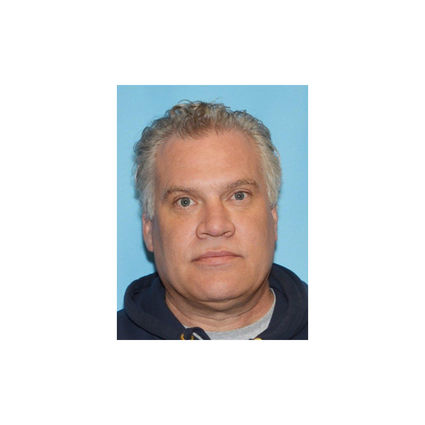 On May 1, Petersburg Police Department filed state drug charges against Long who was being held in the Petersburg jail on a single charge of Fugitive from Justice involving credit card fraud/theft charges in Maricopa County, Arizona. That charge was dismissed on Wednesday.

The court read the complaint against Long for two counts of Misconduct involv...