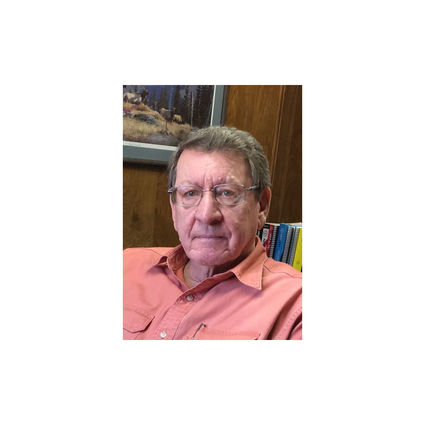 Borough Manager Steve Giesbrecht's proposal to replace the retiring power and light superintendent with Public Works Superintendent Karl Hagerman, received strong criticism from both the public and the assembly on Monday night.

Hagerman started with the City of Petersburg as a Water and Wastewater plant operator in 1992, and was named to the Public Works Director position by City Manager Bruce Jones in 2001. Hagerman has no experience in managing an electric utility.