New postmaster is one of the strongest men in Alaska 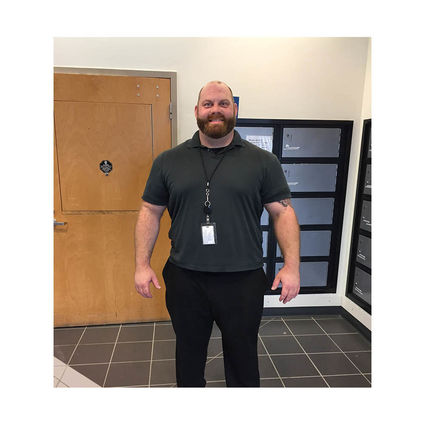 One of the strongest men in Alaska recently took over as postmaster at the Petersburg Post office.

Mark Eppihimer started work on Monday and has lived in Petersburg for about a week. He moved from the outskirts of Anchorage with his wife and two daughters, Hilda and Heidi.

"This is my first day on the job, and they are just kicking butt," Eppihimer said on Monday. "We have got an excellent crew here,"

Powerlifting is a max-out competition w...