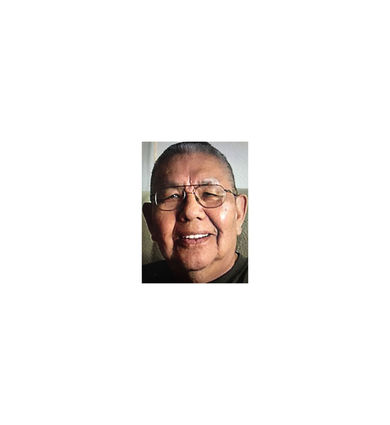 He was born to Pete Martin Sr. and Celia Martin in Kake, Alaska on August 12, 1940. Pete was the youngest of eight (8) brothers and had four (4) sisters. He had an affinity for hunting, fishing, and processing traditional native foods with his brothers and sisters.

He graduated from Petersburg High School and was an avid basketball player and an outstanding member of the boxing team.

In the military tradition of his brothers, Pete joined the Air Force in 1959 and was honorably discharged in 1965. He continued to work very closely with the Southeast Alaska Native Veterans in Kake and Juneau, and was also a member of the American Legion Command post in Kake. Pete was a member of the Alaska Native Brotherhood (ANB) Camp #10 in Kake, ANB Glacier Valley Camp #70 in Juneau, and served as Second Vice President for the ANB Grand Camp.

Pete worked with the radio station on the Lummi Reservation. He used his journalism and photography skills to document Kake and family history. Everyone who knew Pete, knew he had a rich sense of humor, a strong sense of family, a love for history and people. Before Pete walked into the forest, he received a Meritorious Award from the village of Kake for his contribution to the village and Kake Tribal Corporation.

A memorial service will be held at Lighthouse Assembly Of God Fri., August 25 at 5:30 PM with a potluck immediately following service.