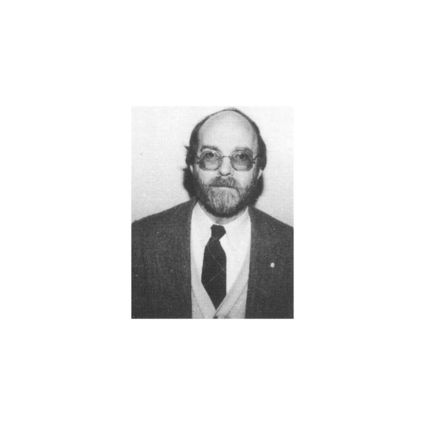 Local attorney Fred Triem appeared before Superior Court Judge William Carey on August 22, to argue that his client Helen Lingley had given him verbal permission to reach a settlement with her former employer Alaska Airlines to resolve a wrongful termination claim Triem filed on her behalf five years ago in 2012.

Lingley was terminated from her customer service position with Alaska Airlines in Juneau for removing a customer's lost ear buds from the baggage lock-up area of the terminal, for personal use. Lingley claims she only borrowed the buds and returned them later.