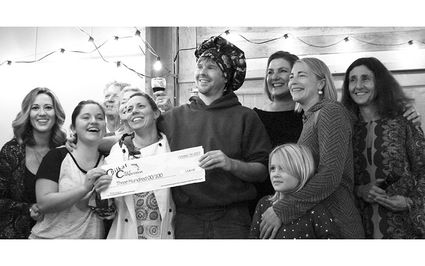 But that's just what the 16 chefs in this year's Chilkat Chef Competition in Haines had to accomplish recently.

More than 140 people attended a cooking competition in Harriet Hall where six teams had 50 minutes to incorporate those five mystery ingredients, revealed after the timer started, with a Chilkat coho salmon.

The chefs had to prepare four plates for each judge and a fifth plate to auction off to the audience. The teams were allowed to bring their own equipment and spices, but h...