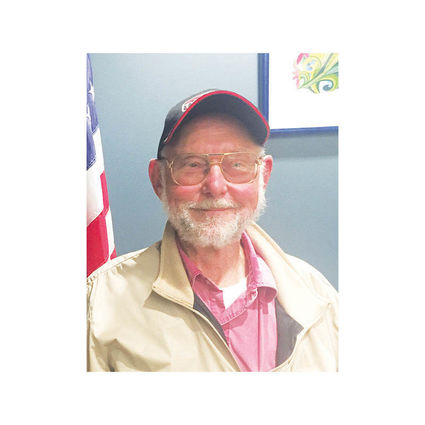 The borough assembly on Monday appointed two members to the board of an agency that provides about 60 percent of the power used in Petersburg, Wrangell and Ketchikan.

The vote on Monday was a redo after the first try in a previous meeting was deemed improper. The assembly had voted with closed ballots, which is only allowed when appointing a vice mayor, said Borough Clerk Debbie Thompson on Monday.

In the do over, former Assembly Member Bob Lynn was selected as the voting member to represent Petersburg on the Southeast Alaska Power Agency. John Jensen was voted as the alternate.