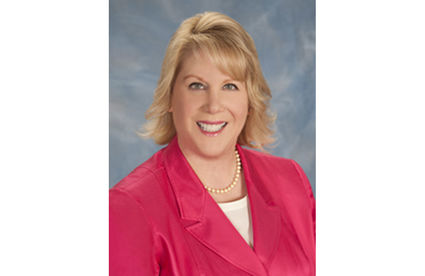 The top executive at the Petersburg Medical Center has announced her retirement for next June.

After 44 years in the medical field, Liz Woodyard is retiring as CEO of the medical center, effective at the end of June 2018, she said.

Woodyard has been CEO of the hospital in Petersburg for seven years. Before that, she pinballed around the west coast from being chief nursing officer in Fairbanks to CEO of a medical center in Susanville, California. She stayed there for three years before moving to Pet...