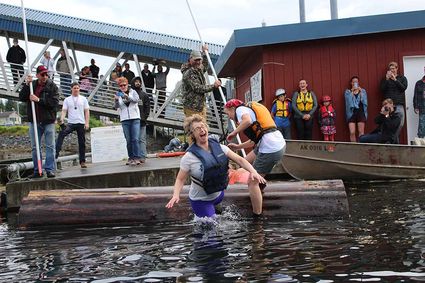 The Borough assembly started approval of a program called Local Improvement Districts, which asks Petersburg residents whether they would pay for road work in their neighborhoods.

The Petersburg School Board discussed the possible loss of federal funding through a program called Secure Rural Schools.

The school district reported a case of a Pertussis, or whooping cough, confirmed in Petersburg. Superintendent Erica Kludt-Painter said it was not a public health emergency.

An engineer led a public meeting to discuss long-term goals for Scow Bay. The engineer, Dick Somerville with...