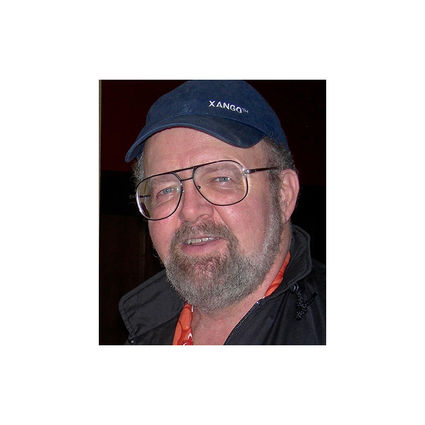 He was born in Petersburg, Alaska on November 23, 1942, the first of four children for Aril and Klara Mathisen.

Summers growing up were spent fishing on his father's boat Lenor, or his uncle's boat Harmony.

In school he played basketball, French horn in the high school band, was in chorus, and the honor society. He graduated with the class of 1961 at Petersburg High, and he liked coming back for the occasional reunions. After graduation he received a Masters degree in English at Western Washington State College in Bell...