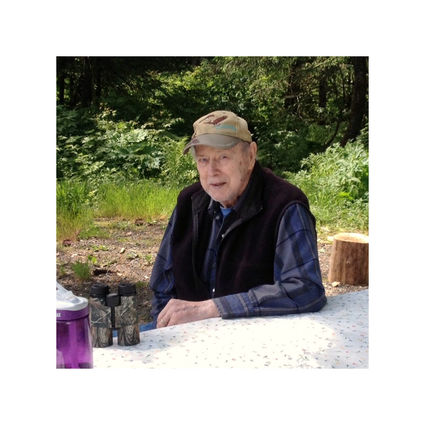 He was born to Charles and Harriet Beckett on August 7, 1937 in Dayton, Ohio – the second of four children.

While attending West Carrollton High School, he joined the Naval Reserves, and he began active duty in the Navy after his graduation in 1956. He served as a boiler operator/tender on a destroyer radar ship during his two tours in the Mediterranean Sea, and he continued working as a boiler operator throughout his civilian career.

Upon return from the Navy, he married Carol Pfister in June, 1959, and they raised three daughters together.

The family moved west to Laramie, Wyoming in 1974; Pete and Carol moved to Petersburg, Alaska in 1996 upon his retirement.

In lieu of flowers donations may be made to the Petersburg Lutheran Church or the Wounded Warrior Project (www.woundedwarriorproject.org).

A Memorial Service will be held at the Petersburg Lutheran Church on Sat., Feb. 3 at 11am, with a reception to follow in the Holy Cross House.