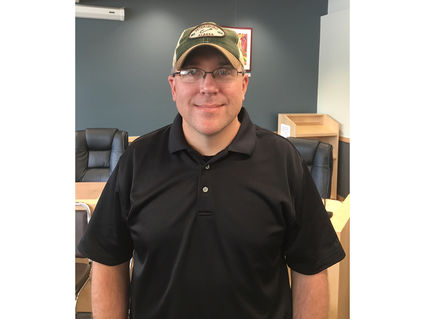 The Petersburg Borough Assembly concurred with the manager's selection of James Kerr to be Petersburg's next police chief. Kerr is currently a sergeant with the department and has worked there since his hire in June 2013.

Kerr replaces Kelly Swihart who is leaving his post after five years to seek a job in the Lower 48 to be closer to family.

At Monday's meeting, Petersburg harbor moorage rates will go up 9% and various user fees will be increased by 12% with the final approval of the proposal by the assembly.