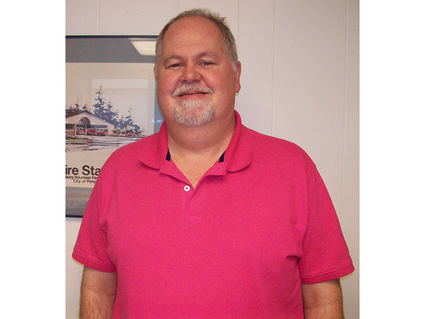 Categories used in the