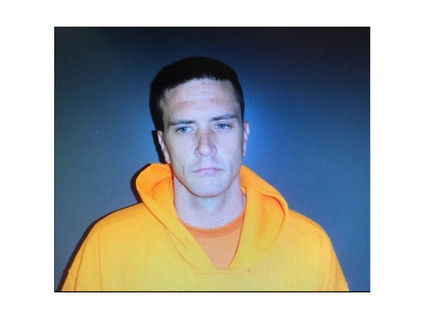 Michael Boseman is wanted by the Petersburg Police Department for a felony assault warrant and several misdemeanor warrants, according to authorities.

Boseman is also a suspect in the theft of an 18' Crestliner open skiff. It was reported stolen on Tuesday, according to authorities. The skiff has two red fuel tanks in the front. There is a front bench, split middle seats and back seats. It is powered by a Yamaha 40 HP main with a Yamaha 4 HP kicker. The stolen skiff number is #AK 9266 AG.

Boseman is armed and dangerous according to authorities. The PPD urges the public not to make contact with Boseman or the boat but should instead immediately contact authorities at 911 or 772-3838.