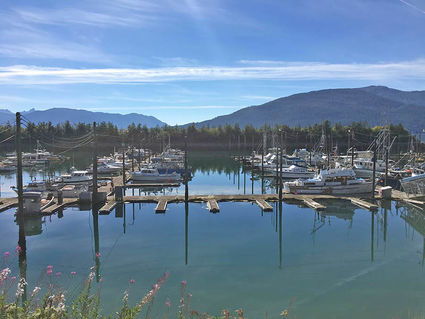 Shoemaker Bay Harbor will be undergoing renovations, starting in September. All boats and cars in the harbor need to be moved by August 31, according to Harbormaster Gregg Meissner.

WRANGELL - Shoemaker Bay Harbor was built in 1977 with a life expectancy of 25 to 30 years, according to Wrangell Harbor Master Gregg Meissner. Now, at 41-years-old, the harbor is finally getting rebuilt. Meissner said many of the renovations are to ensure the harbor meets the needs of modern boats. The renovated Shoemaker Harbor will be similar to

Heritage Harbor, he said, which was built in the early 2000s.