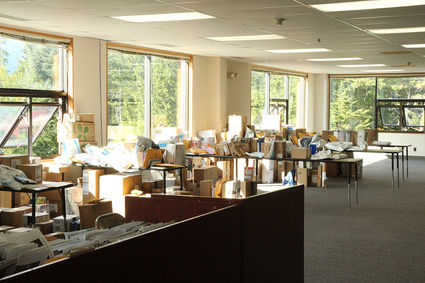 The post office's temporary base of operations at Petersburg Indian Association.

The Petersburg Post Office has now been closed since late Thurs., Sept. 13 after a package leaked mercury inside the facility, according to a statement issued by the United States Postal Service.

"Out of an abundance of caution, we are temporarily suspending operations at the Petersburg Post Office until the facility is deemed safe to reoccupy," according to the stat...