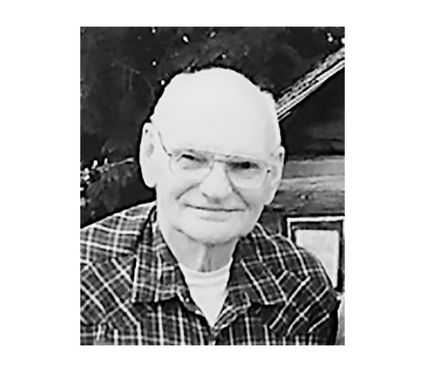 Phillip A. Funk, 91 of Petersburg, Alaska passed away peaceably October 29, 2018 in Steilacoom, Washington.

He was born February 12, 1927 to Phillip C. and Ann Funk in Everett, Washington.

He was a U.S. Army veteran and worked as a carpenter in the Everett area. He built a 54 ft. steel boat in his spare time. He fished out of Neah Bay when young and later fished for 15 years in Alaska on the boat he built.

Private services were held in Arlington, Washington on Nov. 14, 2018.