New Shoemaker floats to be installed starting next week 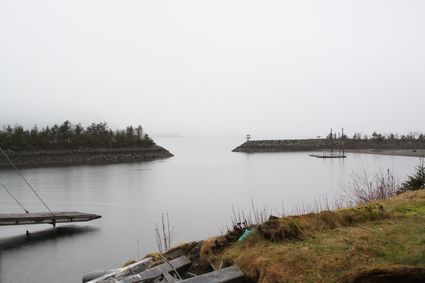 Renovations to Shoemaker Bay Harbor, begun last September, are still ongoing. Jim Martinsen, with Tamico Inc., said that work has fallen slightly behind schedule, but everything is still on track to be completed by this summer.

WRANGELL - The project to renovate Shoemaker Bay Harbor, which has been ongoing since last September, is about to enter a new stage in renovation.

The project, a joint venture by Tamico Inc. and Rock-N-Road Construction of Petersburg, is aiming to update the harbor's old infrastructure and allow for bigger boats to dock. According to Wrangell Harbor Master Greg Meissner, new floats for the harbor will be coming into town on next Tuesday's barge.

Jim Martinsen, with Tamico, said that they are expecting to receive three or four floats each week, starting on Feb. 5. They hope to install the f...