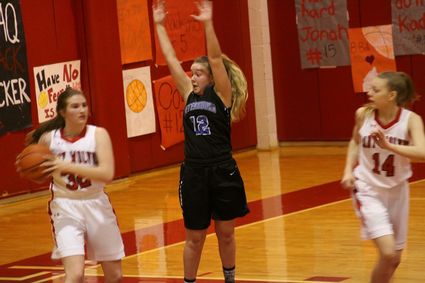 As the number two team in the state for 2a teams, the Lady Wolves were quick and aggressive during Friday and Saturday's games.

"In stretches of the game we played really well," said Coach Dino Brock. "One of the things we'll be working on is doing that for 30 minutes."

During Friday's game, Petersburg, who isn't ranked in the state, struggled to score and found themselves down 2-14 at the end of the first quarter. From that point on, the Lady Vikings had to battle throughout the...