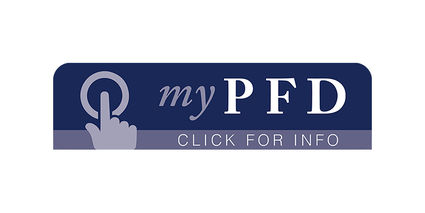 A town hall meeting was called by Mayor Mark Jensen last week to hear comments and concerns from the public regarding Gov. Mike Dunleavy's proposed budget for the 2020 fiscal year.

The community was overwhelmingly against the proposed budget, which would balance Alaska's $1.6 billion deficient by cutting expenditures to equal revenues without create new sources of revenue. According to a document created by the borough, Petersburg could face a total economic impact of over $3 million.

It was pointed out that if the Permanent Fund Dividend was reduced to $400 per person then there would be...