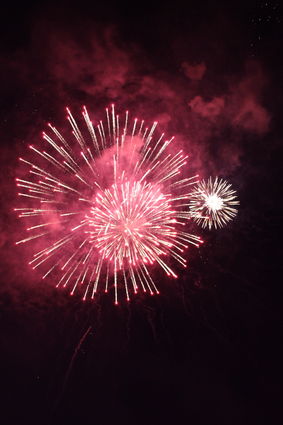 The 4th of July fireworks display.

The borough assembly appointed the Public Safety Advisory Board to rewrite and craft an updated fireworks ordinance that includes fines and allows fireworks to be set off in service area one during certain dates and times each year.

The current fireworks ordinance doesn't have the option to issue fines to residents violating the ordinance; as a result, the Petersburg Police Department has to file criminal charges of disorderly conduct instead. Police Chief Jim Kerr stated in a letter read by borough clerk Debbie Thompson to the assembly on Monday that he doesn't believe violating the firewo...