Kanin Grant given 8 years for possession of child pornography 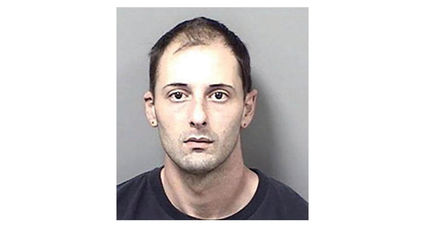 Judge William Carey sentenced Kanin Robert Grant, 32 to a sentence of 8 years on a consolidated charge of possession of child pornography at a March 26 hearing.

In a plea agreement 12 counts were consolidated into a single count, provided the defendant plead guilty to that count.

The court noted a significant criminal history and cited warrants in both Florida and Texas that were a part of the presentence report. One case involved cruelty to animals. Others were meth, DUI, theft and larceny.

The court said the facts of the case were, "deeply troubling, very concerning, and a difficult subje...