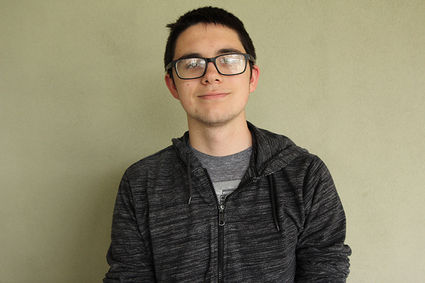 The Petersburg High School eSsports team competed in the state competition on Thursday and came in first place.

Seven schools throughout the state have been competing against each other in League of Legends for the entire spring season. League of Legends is a video game where two teams of five players spawn onto a map and must destroy the other teams' base. The games are hosted and coordinated through PlayVs, which is a high school eSsports league. This spring season was PHS' first year participating in the league.

"I'm really proud of all the guys," said student coach Jack Byrer. "We were...