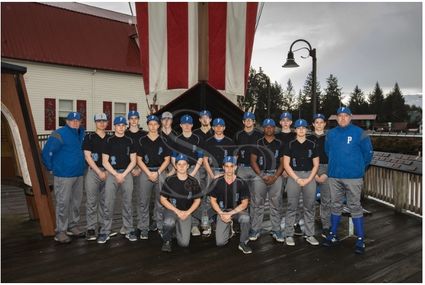 Friday's varsity game had a unique start. Opening pitcher for the Vikings was Thomas Durkin, and Thunder Mountain's opening pitcher was Stone Morgan. The two had been good friends and played on the same little league teams growing up. Morgan had moved to Juneau since the last baseball season and now the two players, for the first time in their lives, were playing against each other.

The Vikings were down 1-3 at the end of the second inning. Both teams scored two runs in t...