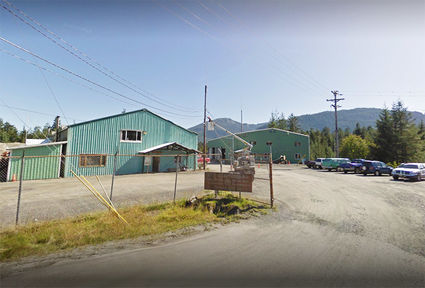 Mayor Mark Jensen requested a discussion on the Petro 49 land exchange during Monday's assembly meeting to hear Borough Manager Steve Giesbrecht's input on the matter, since the manager wasn't present at the previous assembly meeting.

"I have no intention of asking to have the action that was taken at the last meeting rescinded," said Jensen on Monday. "I just wanted a little bit of clarification for myself."

At the assembly meeting on May 20, the borough assembly voted in favor of directing Giesbrecht to move forward with the next four steps of the land swap between the borough and Petro 4...