Borough assembly meetings to be held on Thursdays in July, August 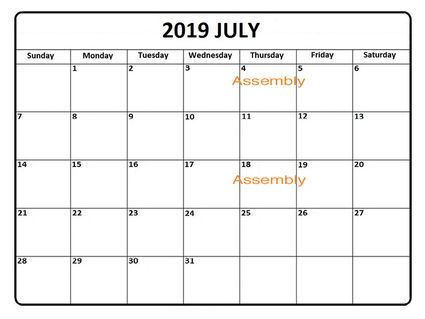 The borough assembly on Friday voted in favor of moving assembly meetings in July and August from their usual Monday dates to Thursdays to have a better chance of a quorum.

"I think if we moved it to Thursday and had better odds, I don't see a problem with that," said Assembly Member Brandi Marohl.

According to Assembly Me...