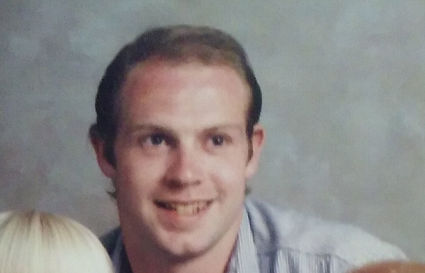 He was born December 19, 1965 to Gene Fredrick Owens and Joyce Nadine Owens (Adams) in Clinton, Kentucky. He and his family moved the family to Fortine, Montana then several years later, the family moved to Petersburg, Alaska. In grade school Anthony got involved in baseball, and he went on to become the best 12-year-old pitcher in SE Alaska.

The family moved to Estacada, Oregon where he graduated from Estacada High School in 1982 and completed some college classes through Mt. Hood Community College in Gresham, Oregon.

He worked with his dad and brothers in SE Alaska where he learned his dad's trade, drilling and blasting rock. Anthony used these skills to help build roads in Alaska.

He bought the store "Bear Video," in Petersburg. This was about the time Nintendo came on the market and the town kids and their families loved to rent movies, video games, and video game consoles, especially in the winter months.

He married his high school sweetheart, Gina Dallas and together they had daughter Ginetta, and son, Steven. After the couple divorced, Anthony raised both of his children as a single dad.

After a time, Anthony and his children moved to Oregon to be closer to family where he held various construction jobs in Montana, Idaho, North Dakota and Washington.

He was preceded in death by his mom, Joyce Owens, in 1983, and this year in February by his dad, Gene Owens.

A Celebration of Life was held July 26, 2019 at Yates Mortuary and Crematorium in Hayden, Idaho.