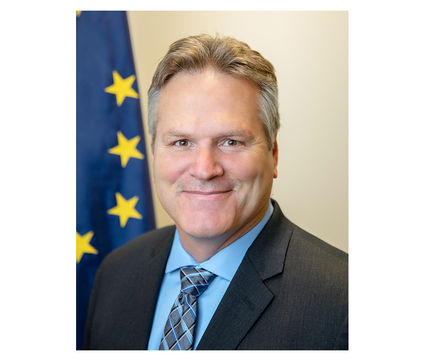 JUNEAU, Alaska (AP) - A program that monitors Alaska's cruise ships could be restructured by the governor's administration, officials said.

The state Legislature restored the program's $3.4 million in passenger fee funding, but another veto is possible, officials said.

The rangers are licensed marine engineers who independently monitor cr...