Petersburg below normal levels of rainfall 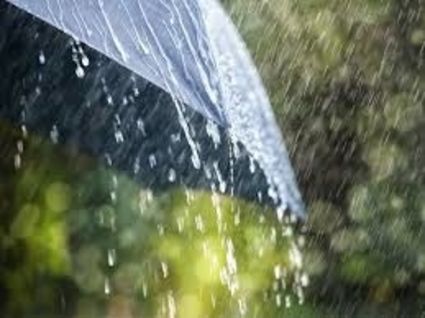 Despite being the second wettest month out of the year for Petersburg, September was slightly below the normal 13.65 inch rainfall amount at 12.21 inches, according to Dan Hartsock, a meteorologist at the National Weather Service forecast office in Juneau.