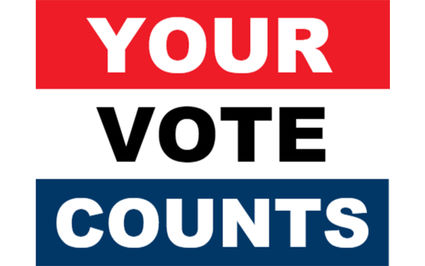 Unofficial poll numbers show Mark Jensen returning for another three year term as mayor and incumbent Jeigh Stanton Gregor and Chelsea Tremblay elected to the borough assembly in the municipal election on Tuesday.

Jensen had 590 votes and Jeff Meucci, who also sought the mayor’s seat, had 524 votes, according to unofficial results. Stanton Gregor and Tremblay beat Aaron Hankins and Marc Martinsen for the two seats on the assembly. The seats had belonged to Stanton Gregor and Kurt Wohlhueter. Wohlhueter chose not to run for reelection.

“Congratulations to those who won their elections a...