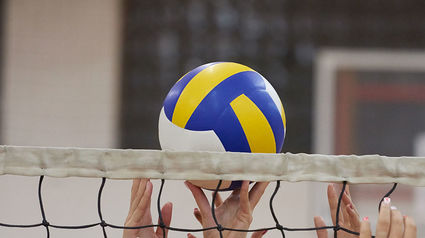 "From the girls' standpoint, we probably could have done better, but we learned a lot, and it's a lot of things to work on, which is great because we don't want to peak so early on," said Cabral.

The Vikings played four pool play matches on Friday that consisted of two sets of only 21 points. In the pool play matches, Petersburg lost to Craig and Thunder Mountain, but won against K...