PPD given approval to hire sergeant 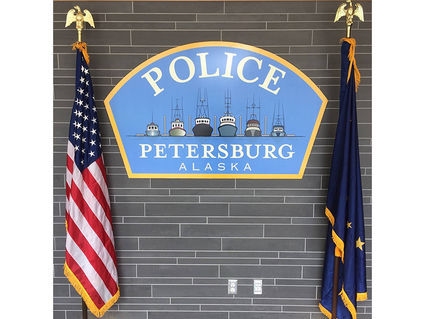 The Petersburg Police Department will begin the process of seeking and hiring a police sergeant after the borough assembly on Monday gave Police Chief Jim Kerr authorization to fill the position.

In the years that the police department has been short a sergeant, the borough has had to spend a considerable amount of money on overtime, according to Kerr at an assembly meeting in July. In the 2018 fiscal year, Kerr said the borough spent $155,214 in overtime. The police sergeant position, which was allocated for in this year's budget, has an annual pay of $127,224.