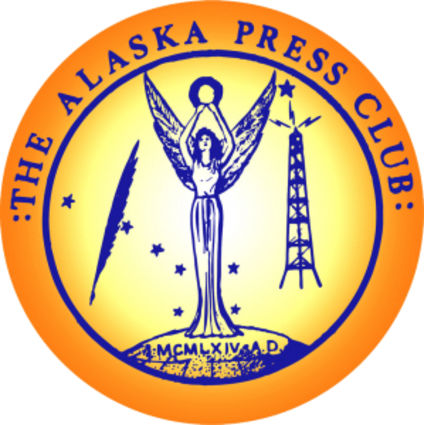 The editorial was written in response to a letter to the editor that criticized the police chief who took his sons on a successful bear hunting trip. Both shot their first bears, photos of which appeared in the Petersburg Pilot. The writer referred to the photos as "Dead bear pornography."

The entry competed against b...