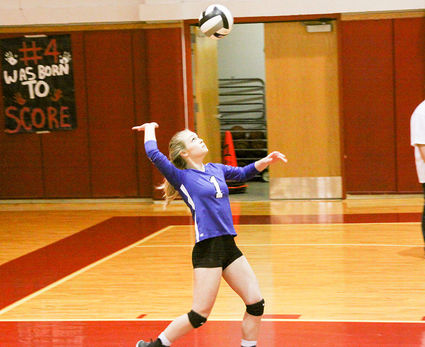 In their first match of the tournament, the Vikings went up against Metlakatla and beat the Chiefs in three sets. Up next, the Vikings played against the Craig Panthers, but lost the match, 1-3. Due to their loss against Craig, the Vikings transferred over to the losers bracket where they played Haines and won, 3-0. In their...